History of the Indian Air Force

The Indian Air Force took off as a tiny fleet with four Westland Wapiti army co-operative by-planes, six RAF trained officers and 19 Hawai Sepoys. Today, it is the fourth largest Air Force in the world with a highly technical and specialised fighting force that safeguards our skies against enemy invasions.

A glance at the annals of its history will help us understand the glorious years of our legendary Air Force. 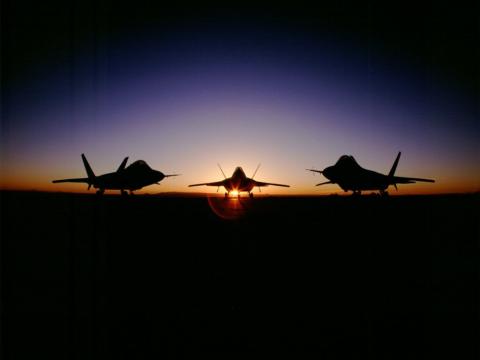 The two dates, mentioned above, are landmarks in the history of the Indian Air Force. On 8 October 1932, the Indian Air Force came into being and on 1st April 1954 Air Marshal Subroto Mukherjee, one of the founding members of the Air Force took over as the first Indian Chief of Air Staff.

The interim witnessed the bloodiest war in the history of mankind, for the second time-World War II. The IAF lent its support to UK during the war. KK Majumdar, one of the legendary heroes of the Indian Air Force was rated one of the twelve best pilots of the Allied Air Forces.

The same decade also saw the birth of an Independent India followed by the formation of the Indian Air Force, as we know it today.

This was the time the Indian Air Force entered a new era with the acquisition of jet aircraft. The period also saw the two Indo-Pak wars, both of which were marked by the neutralisation of Pakistani Air efforts by the Indian Air Force. The IAF also contributed to the UN Peace keeping mission in Congo as well as the Sino India Conflict, with dedication and commitment. 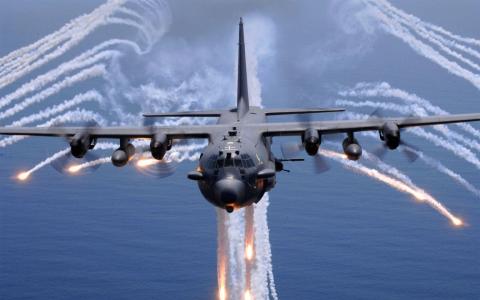 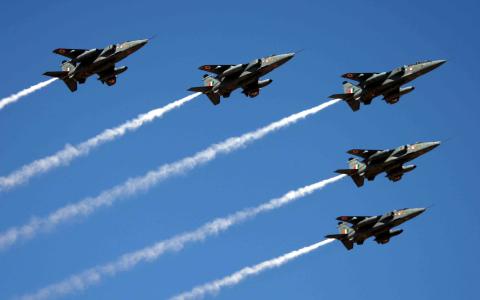 The same period also witnessed a number of world records set by Indian Air Force personnel. Sqn Ldr Makkar and Flt Lt RTS Chinna set a world record by bombing from their Mi-17 helicopter in Ladakh at an altitude of 5050 meters. Sqn Ldr Sanjay Thapar, was the first Indian to para jump over the South Pole. Exploring new vistas, Sqn Ldr Rakesh Sharma was the first Indian cosmonaut to venture into outer space as part of an Indo-Soviet space program.

The last decade of the twentieth century saw a phenomenal change in the structure of the Indian Air Force with induction of women into the Air Force for short service commissions. It was also a time when the Air Force undertook some of the most perilous operations ever undertaken. In 1999, the Indian Air Force undertook "Operation Safed Sagar", the most unique air operation undertaken by any air force in the world.  An air attack was launched and won at an unprecedented height, under hostile climatic conditions against an intruding enemy. The Indian Air Force also participated in the peacekeeping mission at Somalia as part of a humanitarian operation.

The period also witnessed the induction of Women as Fighter Pilots thus opening all branches of IAF to women. 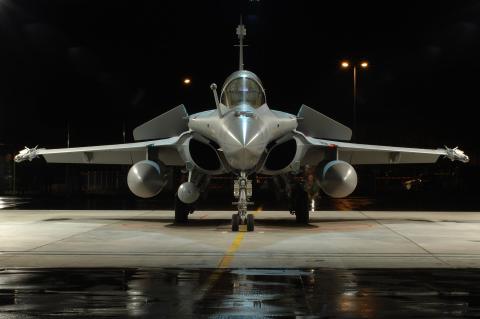 AFCAT Registrations open in December 2022 To stay updated, drop your details below